APN, represented by its general director Mariam al-JaaJaa, participated in the virtual regional knowledge exchange event on the role of civil society in land governance in the Arab region (20-21 December 2020), organized by the International Youth Council - Yemen (IYCY), and the United Nations Human Settlement Program (UN-HABITAT), and the Global Land Tool Network (GLTN).

In the second discussion, al-Jaajaa gave a speech about land disputes in the Arab region. She began by referring to the Global Peace Index (GPI). The GPI shows that for the eighth year in a row, the Arab region has been the least peaceful region in the world and that it has the largest number of refugees and a quarter of the world's internally displaced people.

Al-Jaajaa explained that a primary driver of conflict and war in the region is the difficulty of land and water access, as the Arab per capita share of land is among the lowest rates in the world and per capita water access is less than one-tenth of the global average.

Al-Jaajaa added that the region suffers from particularly dramatic inequalities in the distribution of land. She attributed much of this inequality to the decades of colonialism in the region, which drove land privatization and monopolies, as well as the conversion of land into a commodity for speculators, artificially raising land prices. The absence of proper land management has prevented farmers from accessing lands for cultivation and investment.

Al-Jaajaa said that conflict leads to massive destruction and pollution. She gave the example of the Israeli entity dropping over a million cluster bombs on Lebanon during the war in July 2006. Many never exploded and still impede land access to this day.

Al-Jaajaa stressed that conflicts in the region must be resolved in a way that guarantees the rights of the affected peoples and enables them to easily access natural resources, including for the purpose of producing food.

The conference, which was attended by 50 experts, looks forward to establishing a regional network in the field of land management. This network will exchange ideas on solutions for the main land-related challenges in the region by strengthening, consolidating, and expanding existing networks and by reaching a common understanding on the role of civil society in the field.

APN is preparing a study on land and conflict in the Arab region, in partnership with UN-HABITAT and GLTN. 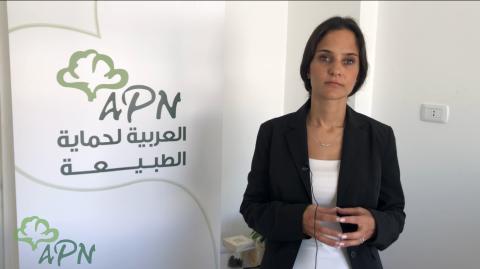 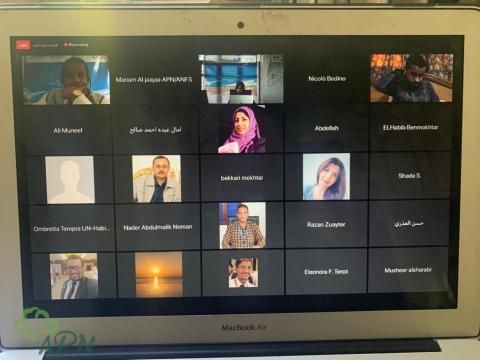 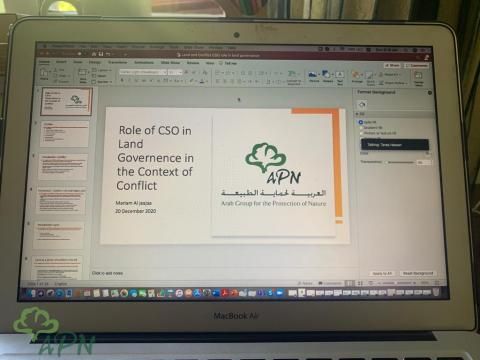 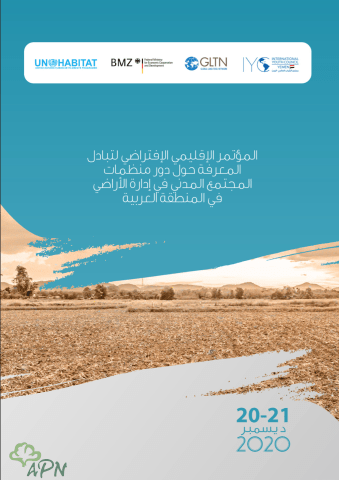